GOYER SAYS SUPERMAN BATMAN MOVIE IS ALREADY FURTHER ALONG THEN MOST PEOPLE THINK! 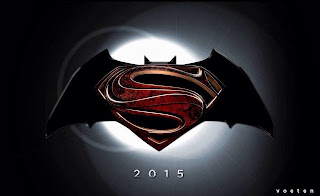 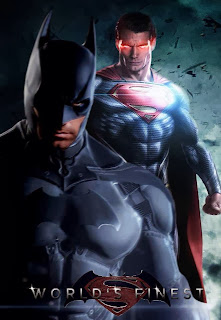 News has been slowly trickling out from David Goyer, who was at the BAFTAs this week regarding his work in the DC Universe. He has talked on a wide range of topics, from Man Of Steel’s Justice League, and his work with Christopher Nolan on The Dark Knight Trilogy. However, there is one topic that hasn’t been touched on all that much yet, the much anticipated Superman/Batman movie.
ending,
The Associated Press got a chance to chat with Goyer a little bit where he said that they are a little bit further along than what people probably realize. He also touched on whether or not fan backlash effects what they do. “One of the things that has been fun for us, is we’re a bit a further a long than what I think people realize,” he expained. “From a fan point of view, we’re conscious of that when you’re working on these things, but you can’t let yourself be paralyzed by that. At the end of the day you still have to creat something. And if you try and think, ‘Well what would the fans like’ then you stop being creative. It’s sort of like where does it end? You have to write the story that you want to write, and hope that people want to see it.”
What about the famed question, who would win in a fight between Superman and Batman? Goyer is remaining tight lipped on his opinion for fear that it might tip his hand, saying we’ll have to wait for a year and a half when the film comes out. However, he did offer this bit up, “Most comic book purest would says Batman because he is the ultimate strategist. Even though it makes no sense what so ever. If Superman just flicked his finger Batman would be done for.” So who do you have in a fight between the characters? Leave a comment in the boxes below on who you think would come out on top. As always make sure to check back here at Comic Book Therapy for the latest on Superman/Batman.
Posted by SuperKAL at 10:50 AM