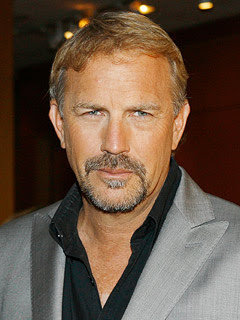 Via Hollywood reporter and Ew kevin costner has finally closed the deal to portray Jonathan kent in Zack snyder's new superman movie! wb issued a statement. "Jonathan kent is the only father figure clark has ever had, the man who was there to help clark understand what he was meant to do in the world as Superman. said Snyder in a Statement " Kevin will be able to communicate the Quiet strength of this rural American man who raised the greatest superhero of all time"! christopher nolan, charles roven,Emma thomas and deborah snyder are producing the film. and david s.goyer is penning the screenplay. the movie is set for release dec 2012
Posted by SuperKAL at 6:03 PM